I enjoy writing adventure novels about spies and have penned two Dr. Inez Buchanan thrillers. She is a retired African-American schoolteacher turned amateur sleuth, turned spy. These books are Shopping Cart Annie and Neighbor Resurrected. I also have a third book, which will be published in 2020. 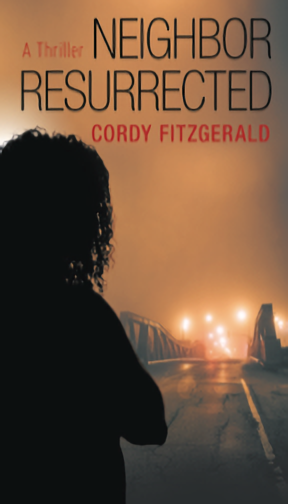 They suspect their father was murdered and attempt to get a reluctant Inez involved. However, after two police are killed, terrorists become suspects. Then, one of Gaelen’s daughters goes missing.

Inez dives into the investigation using her intuition and keen observation. With the help of her former student, Inez is no longer a reclusive, retired African-American schoolteacher, but an amateur sleuth who grabs the attention of brazen international spies and the CIA.

Dolly David, a once glamorous Denver socialite, has heard of her skills and begs her to bring her granddaughter, Kadija, home from Afghanistan. Police suspect the college girl was murdered in Fort Collins, Colorado, after graduating. But her body was never found.

Now, years later, Dolly has received a call from her granddaughter asking for money to help Afghan women. Was the woman on the line really Kadija? Is she being held for ransom? And what can a retired schoolteacher, no matter how clever, do about it?

When Dolly dies unexpectedly, Inez discovers she’s been named the executor of the woman’s massive estate. With the help of her friend, Trace Mitchell—a former FBI agent—she uncovers a web of intrigue surrounding a social experiment involving people of color in the CIA.

As the threats from unseen enemies multiply, Inez finds herself drawn inescapably into the hunt for a woman she has never met. Can she uncover the truth before her own life is forfeited? 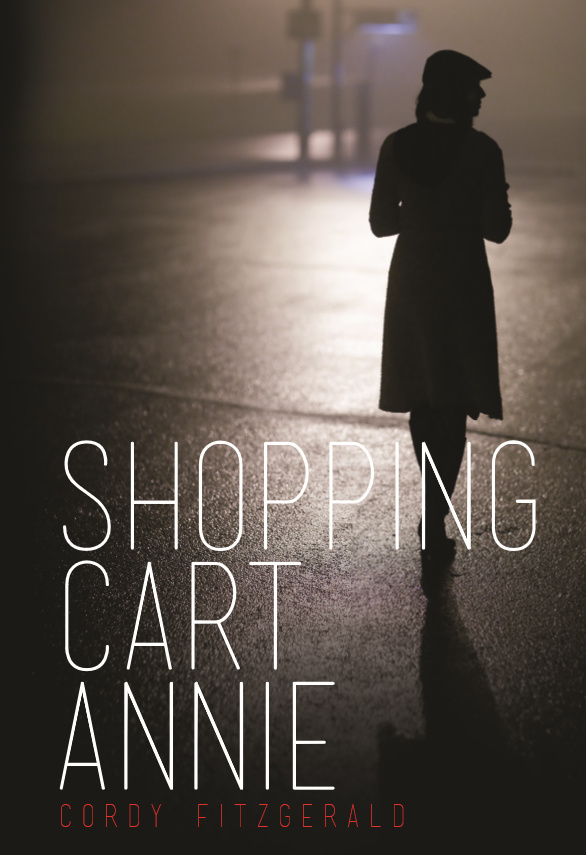 You can now listen to Shopping Cart Annie. Gloria Neal, former KNCN television reporter and currently the Director of Public Affairs in the Office of the Denver, Colorado Mayor, is your charming narrator.

The audiobook is dedicated in loving memory of Dr. Dean Smernoff. 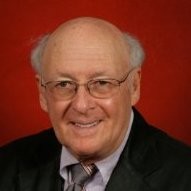 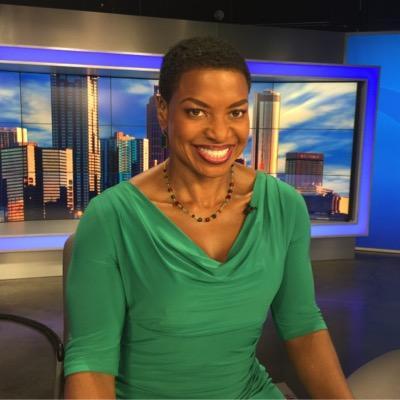 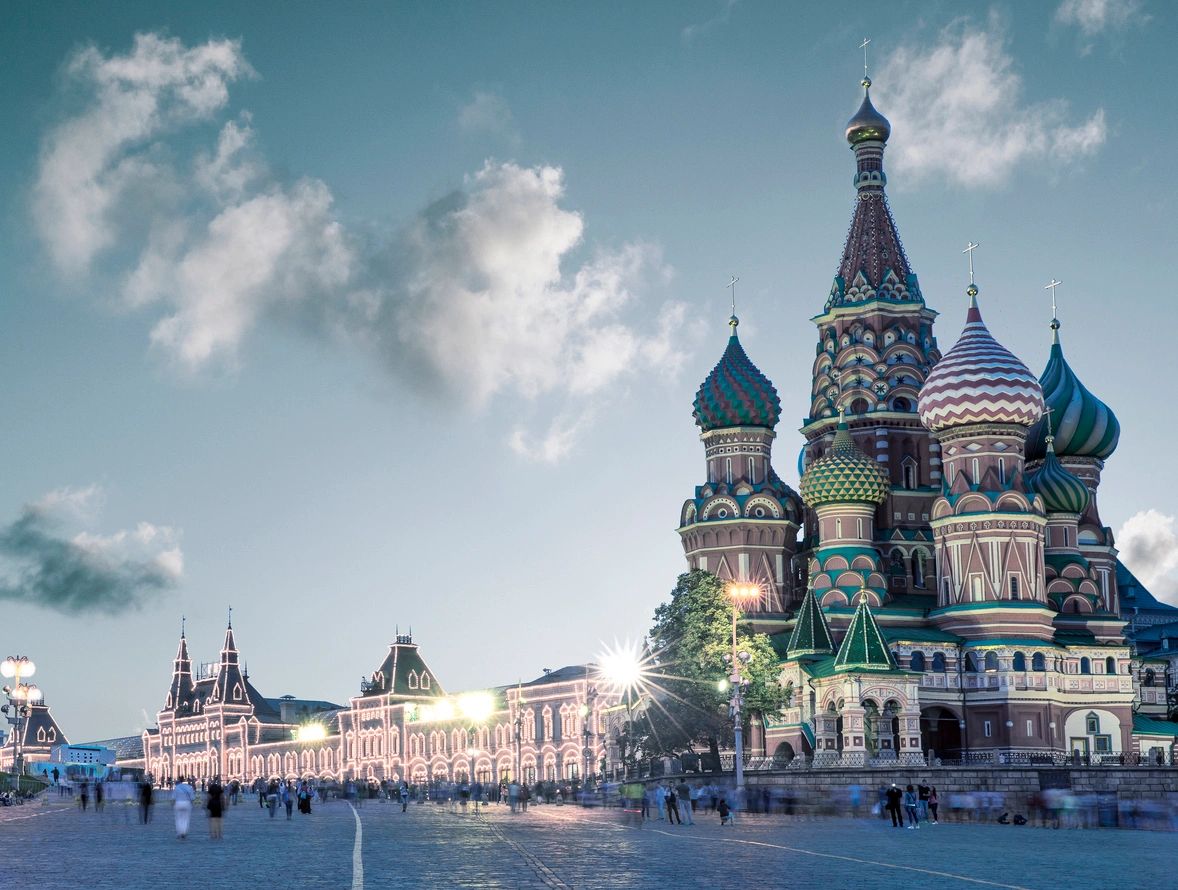 In “Mutual Destruction,” a retired schoolteacher’s reputation for discovering links to international espionage brings her into the public’s eye. She is asked to join the CIA. Inez doesn’t want to join at first.

How can she ever become as trained as the men and women who currently serve our country as spies? All she’s been told is that she has more knowledge than anyone else about a man who defected to Russia.

There is at least one analyst in the ranks of the CIA who believes a nuclear war is about to start unless Russia can be stopped. Can Inez help without forfeiting her own life?

“Delightfully unexpected talent from a former public school science teacher in her first novel of intrigue. Cordy Fitzgerald’s references to upheaval in the Middle East are well researched. Closer to home, there is a certain appeal to Denverites as the mystery begins in Park Hill. I look forward to her next novel.”

“From the opening pages of this intricately woven thriller, Cordy Fitzgerald never lets up. When Inez Buchanan, a retired schoolteacher, suddenly becomes the executor of a billion dollar estate, she must find the heir, a young woman in Afghanistan who is reported to be dead. From that moment, Inez keeps pushing, even when the bad (and good) guys tell her to back off. It’s a terrific story, and I look forward to another Buchanan challenge.”

“A compelling blend of family drama and international intrigue. Well-developed characters and plenty of plot twists that keep you hooked. A captivating tale of one brave woman triumphing against corporate corruption and government malfeasance.”

“Shopping Cart Annie was an awesome read. I love a good mystery action thriller, and this book was so well written. The author did an excellent job drawing you in and keeping you on the edge of your seat. I hated to put the book down so, like most books, it traveled everywhere with me. I hated to finish it so soon, but hopefully, the author will give us more soon.”

“The author addresses racism as a prominent, ongoing theme; there’s the implication, for example, that an American agency considers people of color, like the African-American Inez, to be expendable. But the richest element of this novel is Inez herself, who’s memorable for her faults as well as her achievements. Her conjectures aren’t always accurate, and she owns up to her mistakes, which makes her not only a credible character but a commendable one as well. A twisty mystery featuring a bright, if fallible, investigator.”